The fellowship was handed over to him by the President and CEO of the Canada-based COL, Prof. Asha Kanwar, during the ongoing Pan-Commonwealth Forum 9th edition (PCF9) holding at the Murray Rugby Stadium, Edinburgh, Scotland.

A statement signed by Ibrahim Sheme, Director, Media and Publicity, NOUN on Thursday stated that the conference which started on Sept. 9 with the theme “Innovation for Quality Education and Lifelong Education” would end on Sept. 13.

The statement also stated that Prof.  Adamu was one of the three vice-chancellors who constituted the only panel on the theme of the Forum of COL dedicated to seeing the achievement of human development goals through universal access.

The panel was chaired by Sir John Daniel, a former president of the COL.

Audience reaction to Adamu’s presentation was tremendously positive as he outlined the massive successes achieved in the 3½ years he had spent at NOUN.

According to the statement, Adamu was one of the eight notable leaders of educational innovation in distance education that were honoured.

“And one of the only two Africans who were conferred with the prestigious Fellowship at the meeting.”

The other African recipient was Prof. Mandla Makhanya, the Vice-Chancellor, University of South Africa (UNISA)

Honorary Fellow of the Commonwealth of Learning recognises outstanding contributions by an individual to distance education in areas such as: leadership and service, published works including courseware, lectures, presentations and mentorship.

Consideration is typically limited to citizens of Commonwealth countries and the title is conferred for life.

COL names Honorary Fellows during the Pan-Commonwealth Forums, and does not seek nominations for the award.

Prof. O. Jegede, a former vice-chancellor of NOUN, was conferred with Honorary Fellowship of the COL in 2013. 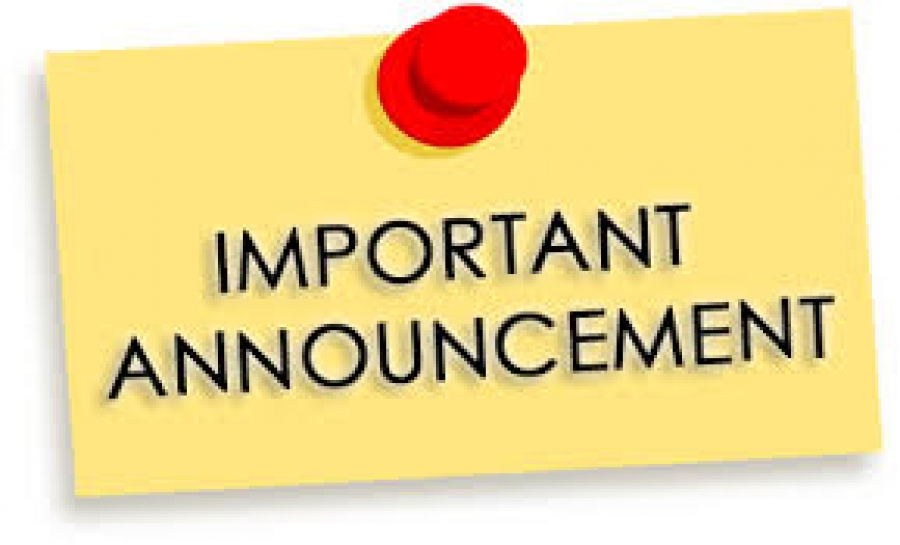 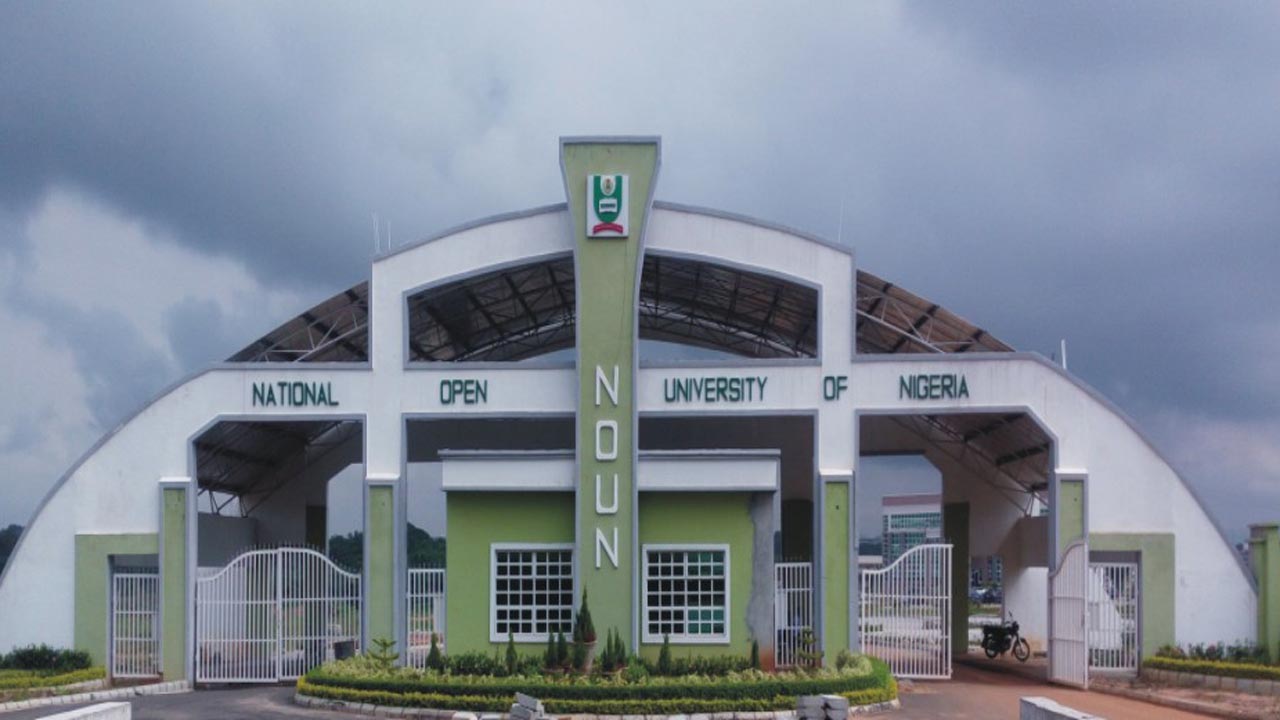 Top 11 Things You Need To Know About NOUN TMA 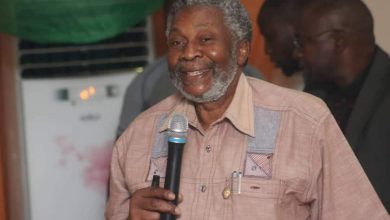 Nigeria Lucky To Have NOUN